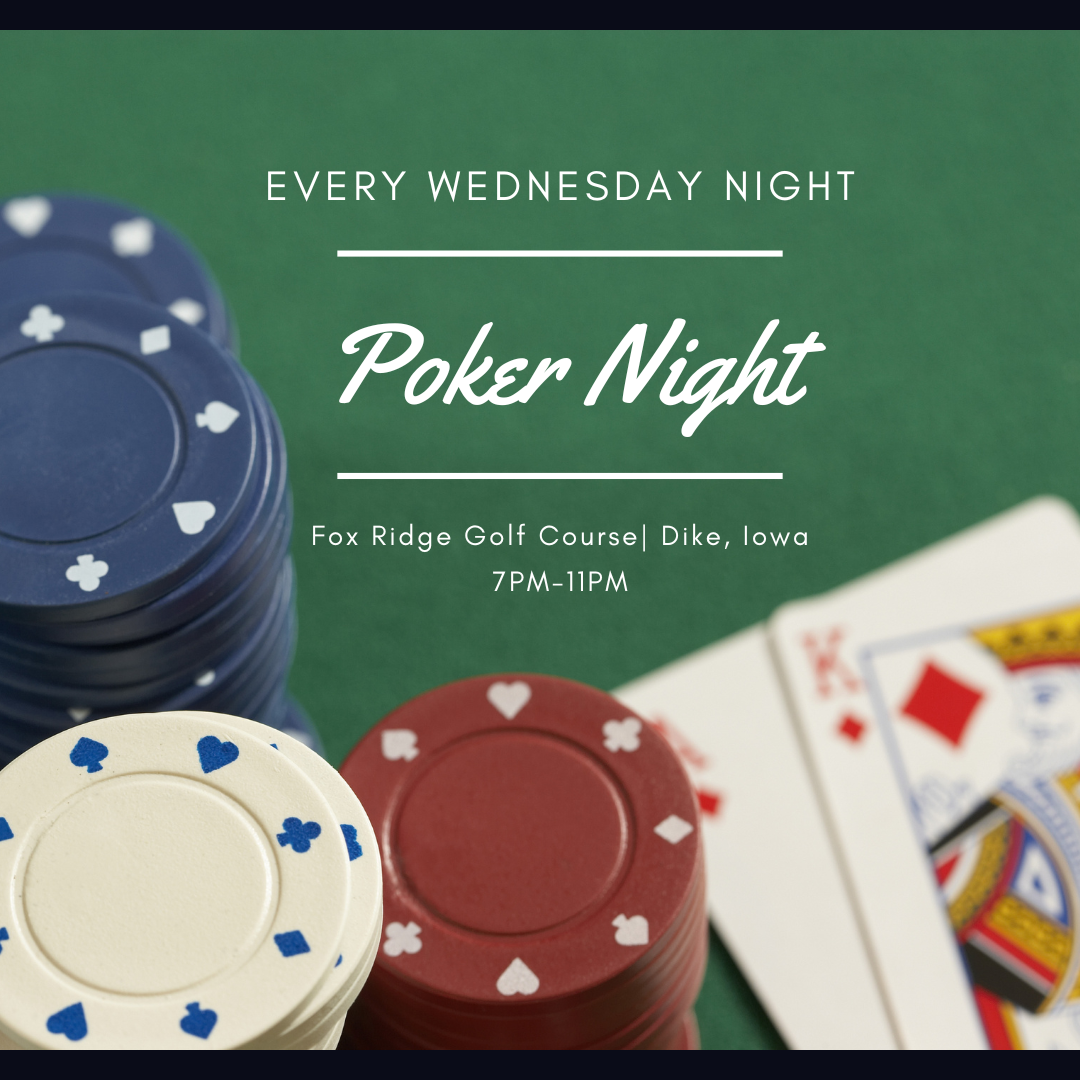 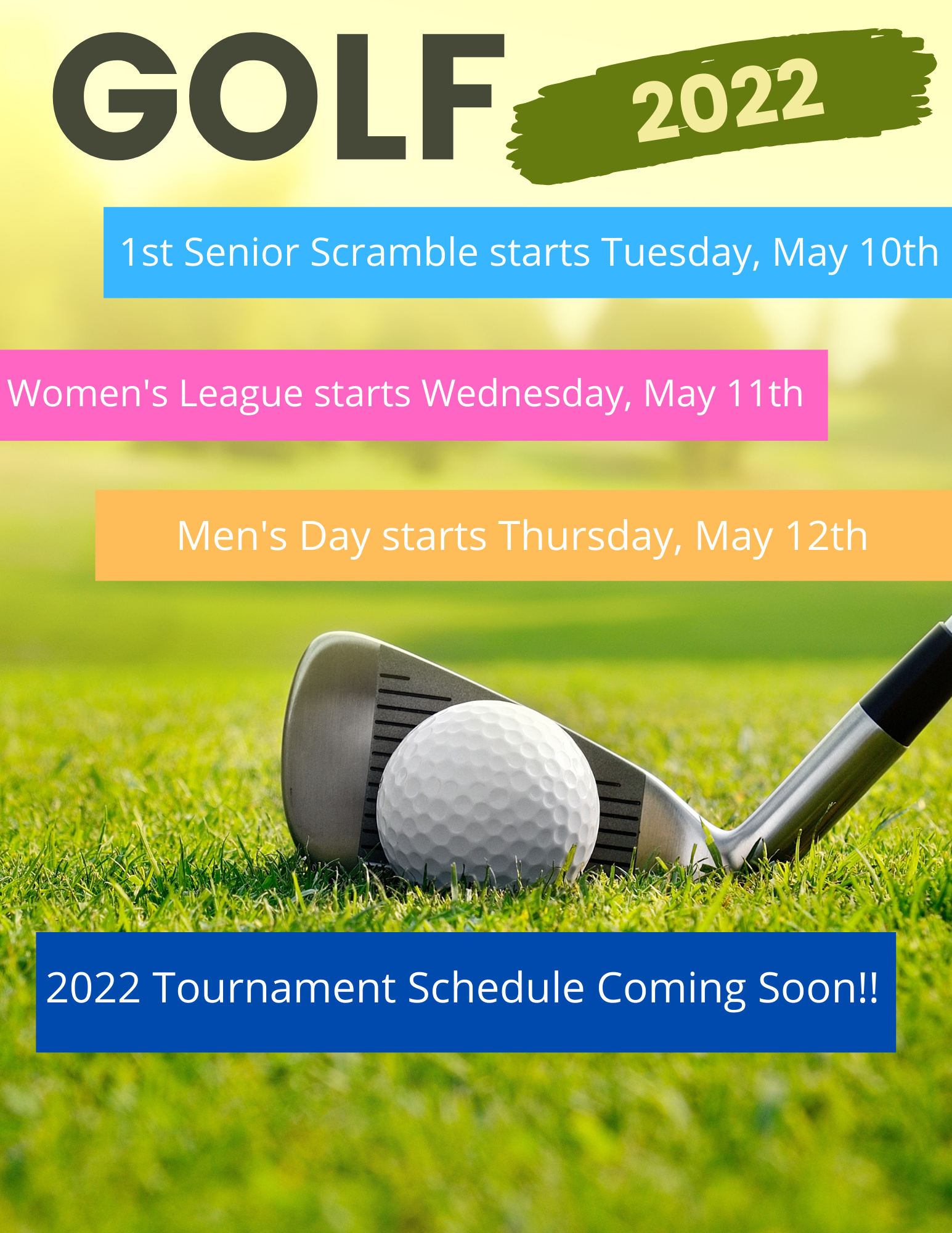 TAKE A PEEK INTO THE WORLD OF SCOREBOARD CALLIGRAPHY 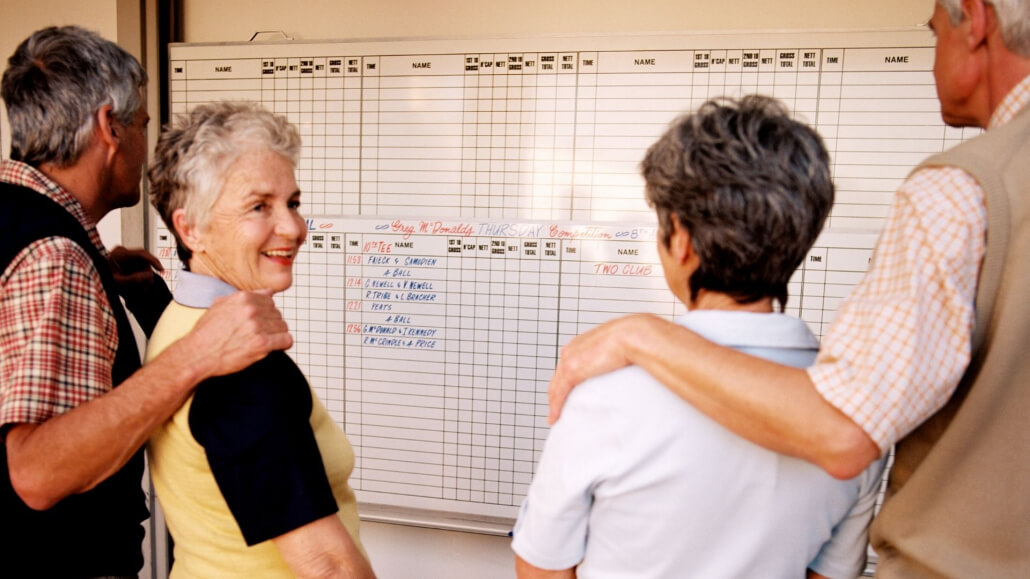 TAKE A PEEK INTO THE WORLD OF SCOREBOARD CALLIGRAPHY

Calligraphy in golf scorekeeping is believed to date back to at least the 1950s. PGA professionals were even schooled in the art in order to bring upscale flourish to scoreboards for local events. Typically, there’d be a board positioned on the course and another in the press area, with a calligrapher and, usually, a couple of assistants for each.

Most scoreboard calligraphers use four or five pens (red, black, blue and green are the go-tos), but there’s no one way to ply the trade. Refillable-ink markers are an option. So are Sharpies, in bulk — six of each color might be used in a single event. Whatever the writing tool, ink-stained hands were and still are inescapable battle scars of the work.

But kid’s play it is not. Tournament weeks, especially pro events, were a remarkable grind. Just prepping a board with the players’ names and (sometimes) hometowns — neither of which you dared misspell — took hours of focused effort. Then, on the morning of the first round, the frantic penmanship would begin. Scores came in furiously, even more so when a second course was needed to accommodate a large field of players.

Find out more about what goes in to golf tournament scoreboard calligraphy at Golf.com. 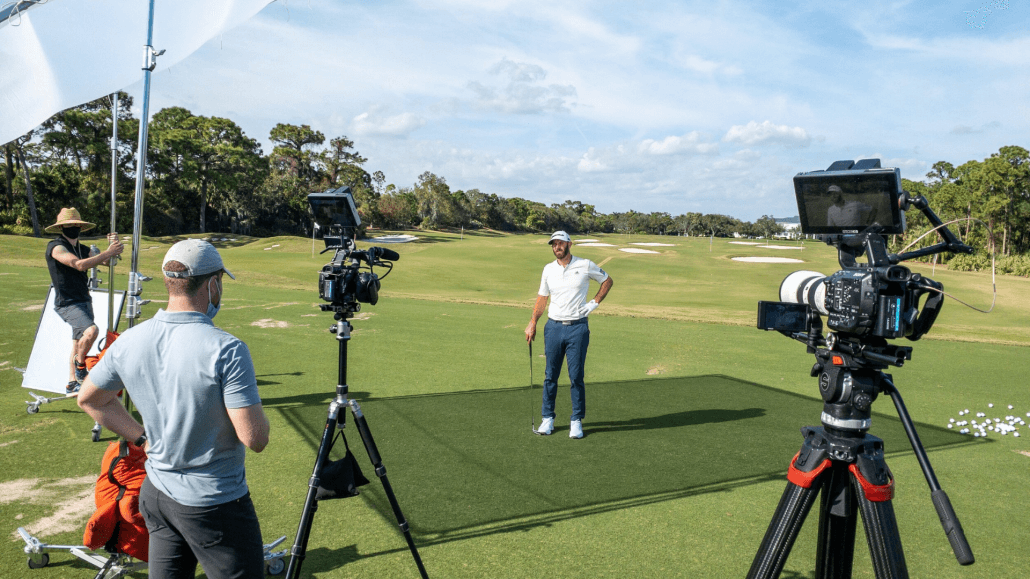 Netflix has linked up with the PGA TOUR and golf’s major championships for an immersive documentary series following the lives and stories of top professional golfers across a season of high-stakes competition.

For the first time ever, the PGA TOUR and the governing bodies that conduct men’s major championships — Augusta National Golf Club, the PGA of America, the USGA, and The R&A – will provide entry into the sport’s biggest events including THE PLAYERS Championship and season-ending FedExCup, as well as the four majors: the Masters Tournament, PGA Championship, U.S. Open Championship and The Open. With unprecedented access inside the ropes and behind the scenes, the series will capture the intensity of training, travel, victory, and defeat through the lens of a diverse group of players and their support teams.

“This partnership with Netflix presents the PGA TOUR and the four major championships an opportunity to tap into a completely new and diverse audience,”  said Rick Anderson, Chief Media Officer of the PGA TOUR. “This documentary will give fans an authentic look into the real lives of our athletes, and what it’s like to win — and lose — during a season on the PGA TOUR.”

“We are thrilled to bring golf’s leading organizations and players together for this first-of-its-kind partnership and unparalleled window into life on the Tour,” said Brandon Riegg, Netflix Vice President of Unscripted and Documentary Series. “Our members will love getting to know the players and personalities as well as the iconic venues along the way. Even the most devoted golf fans have never seen the sport quite like this.”

The series is produced by Vox Media Studios (Explained) and Box To Box Films (Formula 1: Drive to Survive). Executive producers are David Check (30 for 30, Four Days in October); Chad Mumm and Mark Olsen for Vox Media Studios; and James Gay-Rees and Paul Martin for Box to Box Films. Filming is underway now throughout 2022.

4 TIPS TO HIT A PERFECT BUMP-AND-RUN, ACCORDING TO DANIELLE KANG 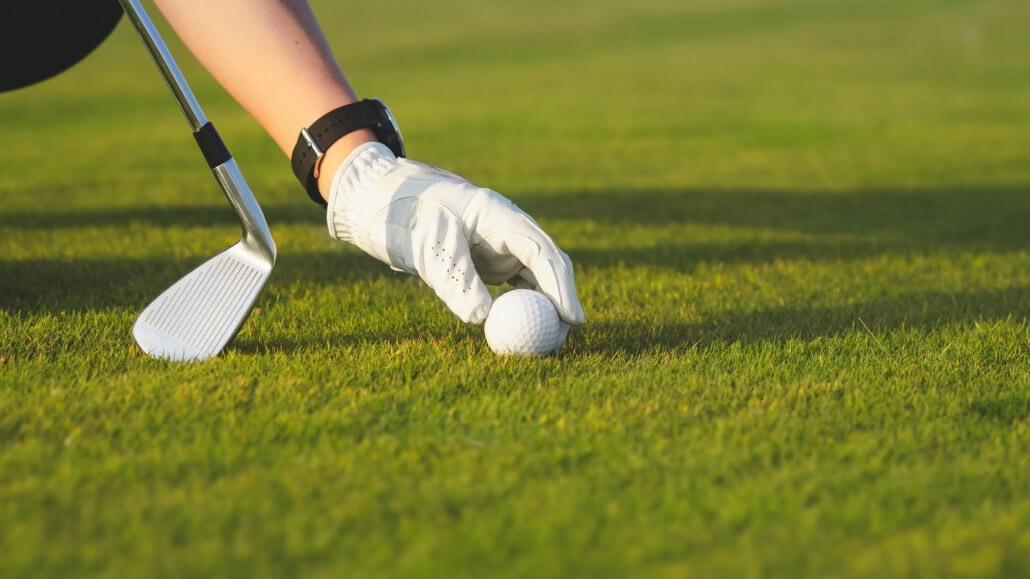 4 TIPS TO HIT A PERFECT BUMP-AND-RUN, ACCORDING TO DANIELLE KANG

Press conferences — particularly in golf — can get extremely mundane.

“Talk about the approach you hit on 14.”

“What were you thinking coming up 18 with the lead?”

Occasionally, however, pressers provide some content gold. Think well-served Dustin Johnson after a team event, or Rory McIlroy with just about anything. It’s must-see TV, and you hope that it never ends. Sometimes, you even learn a little something about how to play golf, too. That’s just what happened during Danielle Kang’s winner’s presser after last week’s LPGA opener.

Coming off the course after her first win in 17 months, Kang was in just the right mood to be a perfect interview subject — a combination of engaging and insightful. The first few questions from the media were run-of-the-mill snoozers, but then, a question came in that really got her rolling.

“I think the one that may have brought a tear on the old-timers’ eyes was the bump-and-run today on 15. You just don’t see that shot very much anymore. Can you walk us through what your thinking is there?“

Luckily, Kang obliged, and we got a step-by-step breakdown on how to hit a proper bump-and-run:

1. Stand the shaft up To execute the shot to perfection, as Kang did, you need to make the shaft a bit more vertical than you would on a typical greenside shot.

“I stand the shaft up, put the ball back, put the toe down, and I just hit it aggressively through the ball,” she said.

3. Play it off the toe You want the ball to get on the ground quickly and roll towards the hole, so you don’t want to put much backspin on the ball. To get this topspin, Kang said she plays the ball towards the toe of the club.

“You just can’t be afraid of it,” Kang said. “If you hesitate it’s going to duff or chunk or going to catch a little bit too much toe spin. But as along as you’re aggressive it’s always going come out with the nice topspin that you can create with your putter.”